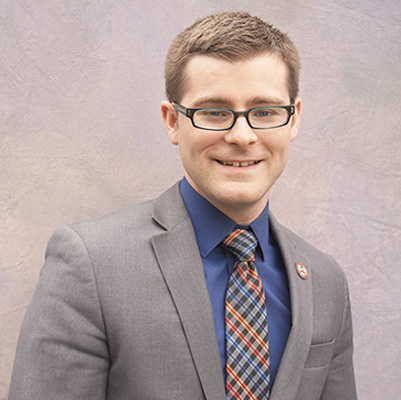 Originally from California, Pastor Tim has been on staff at Grace Baptist Church since 2012 serving as the youth and children’s pastor. As a 12 year old boy, something happened to his family that would change their lives forever. Shortly after church had ended and his family had arrived home, his father called for a family meeting with a look of both excitement and anxiety. He began to explain that during the invitation at church that evening, he had surrendered his life to serve the Lord as a missionary! To make a long story short, his family would move from California to the Arctic Circle of Canada in the Northwest Territories. God allowed his family to take over a small, pastorless church amongst the native people in a little village called Aklavik.

After almost 3 years of living there, their youngest child, Grace, was struck with Bacterial Meningitis, thus forcing the Taylors to return to California. After graduating from high school, Pastor Tim attended West Coast Baptist College and graduated in 2012 with a Bachelor's in Religious Education.

In August of 2015, Pastor Tim found himself near Sydney, Australia marrying the girl of his dreams: Lydia Taylor. Together they are beginning the process of becoming Permanent Residents here in BC and are excited to continue serving the Lord together in the years to come.